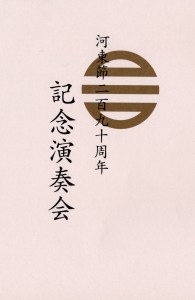 However, in the last century Kato-bushi has become more or less obsolete and has been preserved by a limited number of professional musicians in Tokyo up to the present time. 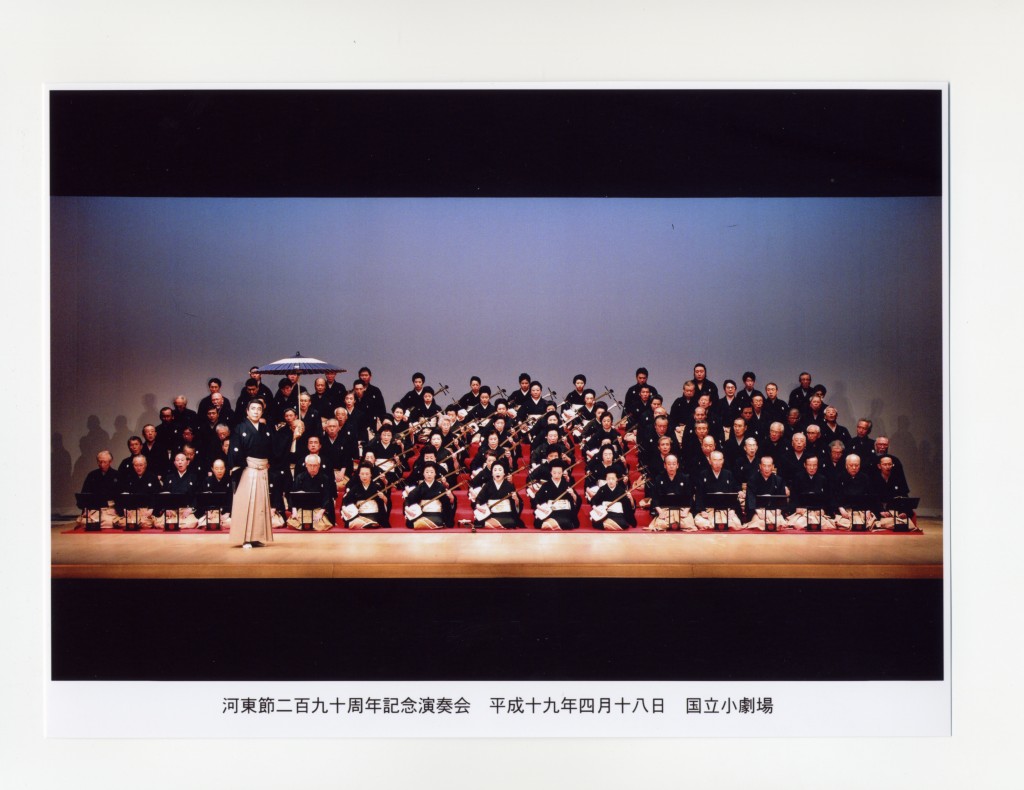