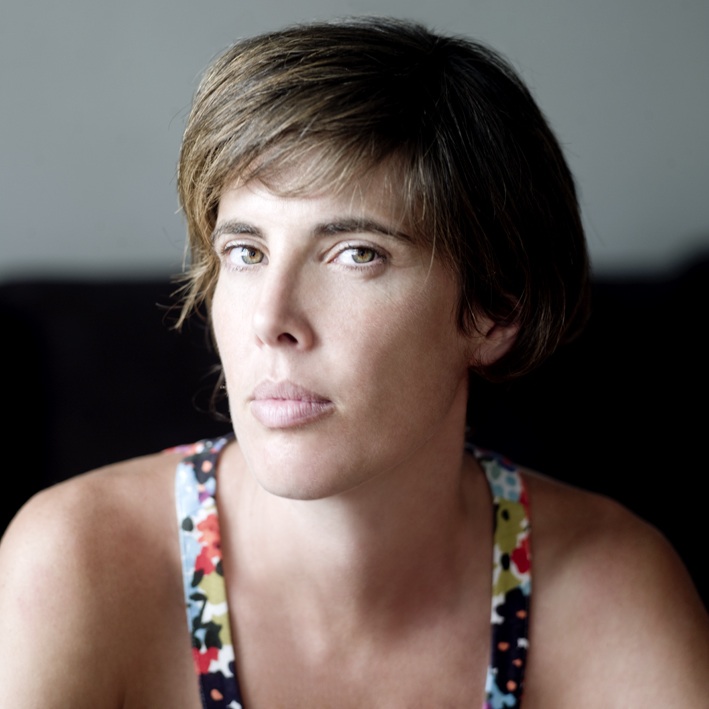 The Visitors is a subtle film about a brutal world: the world of the prison industrial complex that crushes many within its path, the families of inmates as much as the inmates themselves. Melis Birder’s 64-minute film provides an unexpected look at the U.S. prison system through the eyes of the travelers who ride late-night buses to remote New York prisons every weekend to visit their loved ones. The largely female riders of these buses go through financial and other hardships in order to see their husbands, brothers, boyfriends, and sons for only a few moments; they spend more than $100 on travel each weekend, pack up children for overnight bus trips to see their fathers, and are forced to keep secrets about their absences from bosses and disapproving family members.

Birder’s lens is never prurient or exploitative. Instead, as the bus moves on and the seasons pass, we see the beauty, strength and resilience of these people. They are led on their bus journeys (and we are led through the film) by the magnetic Denise, who shepherds her charges to prisons where she visits her own husband, whom she met and married in prison, and whose release she anxiously awaits. It would be easy enough to pass social or moral judgment on these visitors and their loved ones. My viewing companion at a screening of the film was dying to know what crimes the prisoners committed and wondered aloud about what would drive someone to marry a man in prison. Birder wisely chooses not to answer these questions. What drives anyone to get married, or to stand by loved ones in the face of adversity? Rather than psychoanalyzing its subjects, The Visitors contrasts their extremely personal stories of familial and romantic love with the inhumanity of the American system of incarceration.

The film’s opening titles tell us that the United States, with only 5% of the world’s population, houses 25% of the world’s prison inmates. For many white Americans, this statistic may be shocking, but for many African Americans, this will come as less of a surprise. Though whites make up almost 80% of the U.S. population, they make up less than 34% of the population in American prisons. African Americans, still under 13% of the population at large, make up over 40% of the population in prisons. This problem is far too complex to be discussed in the detail it merits here, but the iniquity is grave and apparent from these statistics (courtesy of the U.S. Census Bureau and the Bureau of Justice Statistics) and from Birder’s film. 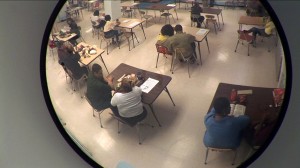 entire documentary – The Visitors makes clear how much trauma is inflicted on families and communities by this system of imprisonment. Riders on the bus tell harrowing stories of suicide attempts and lost dreams, yet these tales seem restrained for people whose lives and welfare are placed in jeopardy by a system that requires them to spend hundreds of dollars to see their loved ones for a only a few moments each month. They are treated disdainfully by inhabitants of the upstate towns they travel through and offered little support at home. Of course, there are people who need to be incarcerated, but how many in prison are actually innocent? And don’t the sons, daughters, wives, and parents of even the guilty deserve much better treatment than the riders of these buses seem to get?

The Visitors has won awards at festivals in the U.S. and in Turkey, where the director grew up. Birder has also screened the film at U.S. correctional facilities, where many inmates have no idea how difficult it is for their families to visit them. One prisoner wrote Birder that seeing the film made him want to be a better man, presumably to be worthy of the dedication it took for his loved ones to visit him. You can view his letter and several others from inmates who’ve viewed the film at http://visitorsdocumentary.com/?page_id=239.

I only hope that The Visitors can also mobilize more organized support for the families of the incarcerated, and help remind viewers that America’s prison system often serves not to rehabilitate, but rather to demean, distort and criminalize generations of black and impoverished men and their families.

The Visitors will screen at the Museum of Modern Art’s Documentary Fortnight on February 25th and 26th. Director Melis Birder and primary subject Denise Robinson will appear at both screenings.

A DVD of the film with amazing extras is also available for purchase at: http://www.neoflix.com/store/MEL08/MEL0831VIS01