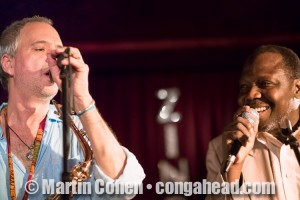 In September 2003 we cracked a tough nut and Source got a gig at the legendary Zinc Bar!  …and what a gig: once a month for 10 years! Every musician in New York wants that gig and we got it.

Why? One may inquire…. Magic!… and depth: We shave Malian griot Abdoulaye Diabate who has rightly been proclaimed “best African singer in America”; we have the one-and-only Fula flute Master Bailo Bah who can paralyze you with a flute-scream; we have everybody’s favorite bass player the great Mamadou Ba; we have the delightful, inspired Emi Yabuno on piano and keys; we have the electrifying Songhai guitarist Abdoulaye Alhassane who hails from the Sahara desert; we have veteran drummer Sean Dixon laying it down the way it spozed-2-b; we have musicians who want to be there, the best in the business who enjoy African grooves with improvisations soaring to sublime heights; we have the people of Zinc Bar who hear the best on a daily basis and they love us and our music.

So if you enjoy good African groove and like to listen to musicians who are masters of their craft and experiencing music that was never played before then do yourself a favor and bring your girlfriend, boyfriend, wife, husband(s), friends, colleagues, partners, boss, underlings or whatever and come celebrate with us 10 years of happening music.

Thank you for your continued support.

PS: Special thanks to the musicians who have contributed to Source through the years, they are: 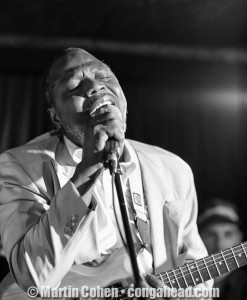 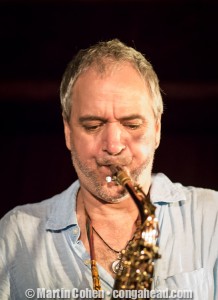 Many thanks also to all the musicians who sat-in and are too numerous to list.