Drugs are a touchy subject.  But last weekend’s MDMA-related deaths at Electric Zoo, and the festival’s subsequent cancellation, have forced the issue back into the national conversation.  And thank God for that:  the fact that practical discussions focusing on harm reduction never make it into the public dialogue is part of the reason why uninformed kids who get their hands on unregulated substances keep dying. 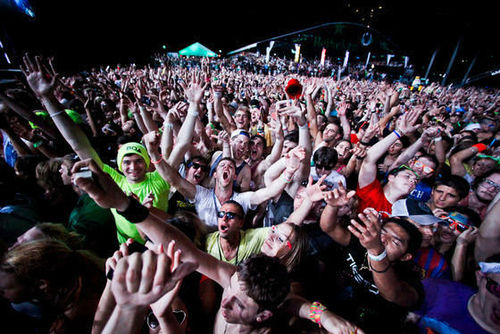 In the interest of opening up the conversation further to include all perspectives about drug use in today’s party culture, here’s what I can tell you about my experience with the drug currently in question:

As an ecstatic dancer and party enthusiast who had never done MDMA, I used to hear the words “You HAVE to try ecstasy. You’ll LOVE it!” pretty regularly.  I’d already experimented with plenty of psychedelics, which alerted me to the fact that it’s possible to connect to something much bigger than yourself when you dance.  After a while I stopped using substances to get high, and began just using music + dance instead.  Totally worked.

I couldn’t really imagine what MDMA could offer me beyond what I’d already experienced, but so many people insisted I needed to try it that I figured they couldn’t all be wrong.  So I took a calculated dosage made by the trusted friend of a trusted friend, in the company of people I love, in a safe environment.

Here’s what happened: as the neurotransmitters serotonin, dopamine, and norepinephrine were released from their storage sites, I could very specifically pinpoint where this mechanism was happening in my brain as it flooded my system with good-feeling neurons.  An inch or so above and several inches back from the center of my forehead, it felt like a tiny, heavy door was being pried open, and the contents inside were being pushed out.  While feeling a chemical do this inside me was a new experience, it was also weirdly familiar.  That mechanism behind my forehead was the exact same thing I felt when I was dancing really hard.

Except the qualitative effect was ultimately different.  Whereas the MDMA-induced action behind my forehead felt forced, and the subsequent flood of neurons was a heavy wave-like sensation (I suddenly understood why they call it “rolling”),  when I dance, the subtle openings within my body seem to correspond to the subtle opening of whatever that spot is in my brain.  Instead of being pried open, that door is simply unlocked, and gradually opens by itself.  As my muscles, heart, and lungs open more and more, my mind becomes increasingly clear, and greater and greater feelings of joy, love — and yes, ecstasy — are allowed to come through. 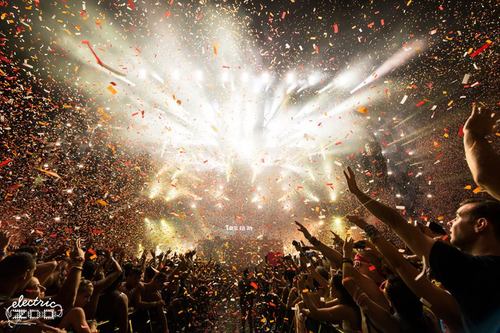 I won’t try to articulate those feelings beyond that.  All I can say is it’s really, really awesome (and if you’ve ever seen me dance, now you know why I get that look on my face).

Most young people don’t have adequate guidance when it comes to taking drugs in a way that reduces safety risks.  The US Government’s zero-tolerance approach has created an environment that creates the space for misinformation and mislabeled drugs to proliferate.  Ensuring a safer party experience will require government-level change, as well as comprehensive action on the part of venue owners, festival producers, and party promoters.  Education and regulation is key.

But apart from all that, I can’t help but think that the students who died at Electric Zoo — along with those who’ve overdosed at concerts, festivals and parties around the world over the last several decades — thought that substances were their only ticket to ecstasy.

The biggest gift my MDMA experience gave me was the understanding that the places we seek through drugs are already available to us. Substances can open the door, but there are also plenty of practices that do the same thing with fewer side effects.

I wonder what it would take for a sea change to occur in the EDM and larger music communities.  How could the awareness that all these crazy amazing states of mind we seek are totally achievable without drugs spread on a mass level?  Is it possible?  Desirable?  Could it be as big as the EDM community itself?  Bigger?  What do you think?  I want to know.

On another note, we’re mega excited to bring The Get Down back to Cielo next week. Rad guests, sustainable/fair trade chocolate on the house, kombucha at the bar, a great cause, and an epic night of getting our dance on = Thursday is our favorite day of the week! 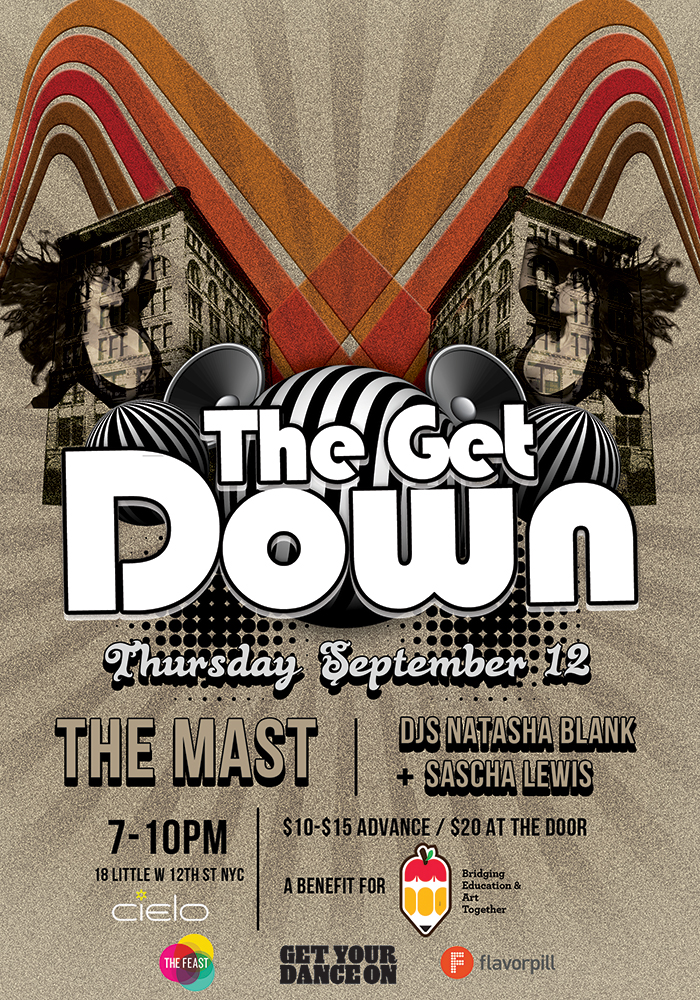