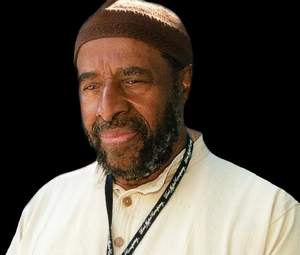 Sohrab says “Khoda Ha Fez” to this great musician and in memory of him please listen to this track: