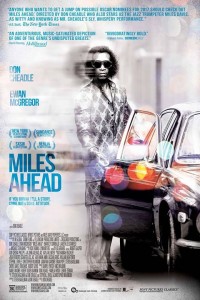 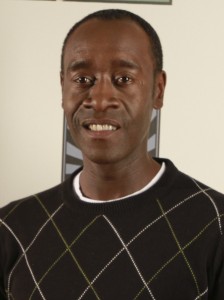 All in all, Don Cheadle created a masterpiece. In addition to a brilliant job writing and directing, and a spot on and very believable portrayal of Davis, he also composed music for the film, and played some of the music himself. Cheadle’s background in music, writing, art, etc. served him well in connecting to the Davis character. We admire people like Miles Davis because their genius and controversial lives invoke an inner desire to be that person; but we rarely find the courage to actually do it. Cheadle invoked this in his portrayal of Davis, and imposes it upon every moment of the film, without losing either the vulnerability and struggles Davis lived with, nor the genius of musical vision to literally change the course of music several times, and the strength and drive to actually do it with amazing success. 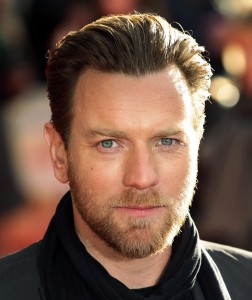 Evan McGregor did an excellent job of being the “white sidekick to the black lead” (a rarity). He held his own throughout, and interacted beautifully with Cheadle.  Stuhlbarg played the 1970’s stereotype sleazy record company exec to perfection. Stanfield’s supporting role as the talented but troubled musician / junkie / prey to Stuhlbarg’s predatory business tactics was solid (although there was little character development for Junior through the story: the moment he appeared, what you see is what you get). And Corinealdi’s embodiment of Taylor as a strong woman suffering in a terrible situation, and keeping her strength and dignity throughout was nothing short of brilliant.

The music, needless to say, was perfection. The original music Cheadle and others composed for the film held its own side by side with the masterfully placed original recordings of Davis’ music.

Miles Ahead is a very human story. It’s violent, tragic, funny in parts, and exhilarating in its fearlessness. Through all that, we are led through chaos to an end that’s filled with hope and the triumph of joy and dignity over pain and tragedy that is the essence of jazz itself.