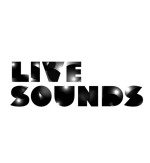 I attend a lot of concerts of classical Indian raga. There is a certain de-rigor that is rarely challenged by even the most iconoclastic artists. Yet on occasion, someone comes along to take tradition into places it’s never been, without breaking away from its roots. This is exemplified by the duet of Zakir Hussain and Niladri Kumar. The sold out concert happened on Saturday, October 15th, 2016, and was presented by The India Center Foundation at NYU Skirball Center for the Performing Arts.

It’s impossible for anyone who has any knowledge of Indian classical music to be unaware of Zakir Hussain. The son of Ustad Allarakha, Hussain is one of the greatest tabla players in the world. In addition to his indomitable presence in the Indian classical music world, his accomplishments in the world of fusion are unprecedented. A sample of the people he’s played with include L. Shankar, Pt. Ravi Shankar, Ud. Amjad Ali Khan, Ud. Aashish Khan, Pt. Hariprasad Chaurasia, Vasant Rai, Tabla Beat Science, Shakti, The Diga Rhythm Band, Planet Drum, Charles Lloyd, Bela Fleck, Herbie Hancock, Shivkumar Sharma, Jan Garbarek, Micky Hart, John McLaughlin, and Pat Martino. He composed music for several films, composed two concertos (two of which are concertos for tabla and orchestra; the first of their kind), and lectures at UC Berkley, Princeton, and Stanford universities. 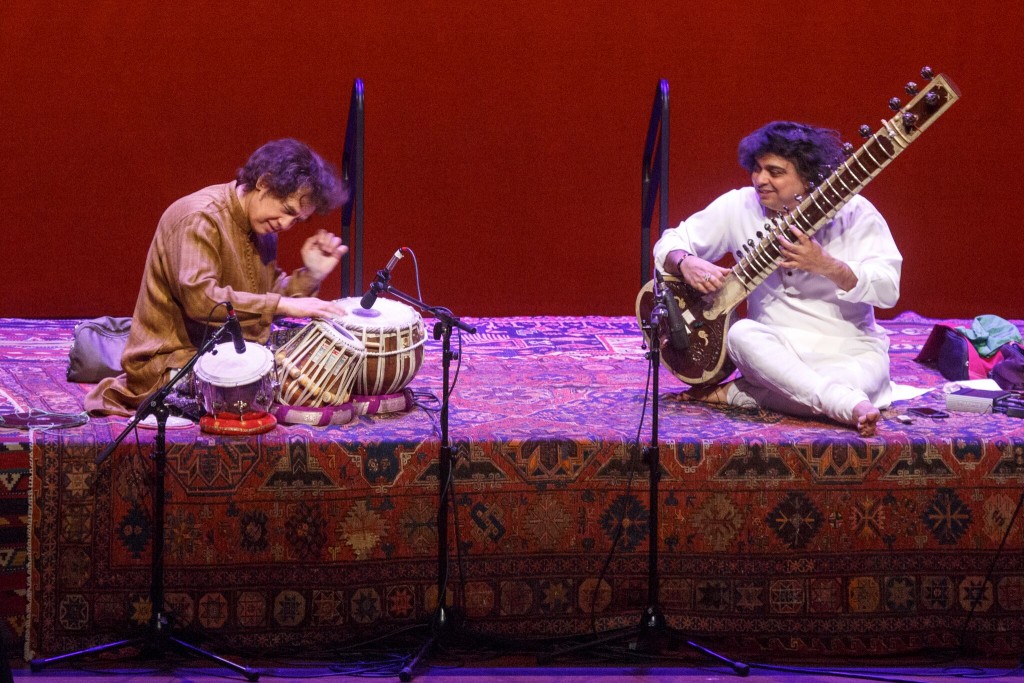 Niladri Kumar is the son of sitar virtuoso Kartick Kumar, whom he studied with. He worked with Jonas Hellborg, V. Selvaganesh, John McLaughlin, A.R. Rahman, L Shankar, and others. In addition to being a brilliant master of classical sitar, he is also an innovator with the non-traditional use of sitar. He designed an electric / electronic sitar he calls the Zitar.

Inside the filled to capacity venue and after a brief introduction by the presenters, the men came to the stage. Hussain addressed the audience. His banter was very humble; he made it clear that the real star of the show was Kumar, and that he was “only an accompanist.” Which, of course, wasn’t entirely true, but his modest character was a joy to behold.

The first piece they played was raga Bagheshri. After some tuning, Kumar began the alap (an unmetered invocation that precedes the main body of the raga). From the first note, Kumar proved he understood the character and personality of the raga, and knew how to invoke it. It was a delicately recited musical poem. After the alap, wherein he showed both great delicacy and amazing technical proficiency, they stopped for a moment. Kumar thanked the audience and joked that what we heard was the sound check.

Then the gat (the main body and melody of the raga) in rupak tal (a rhythmic cycle of seven beats) began. Hussain matched the poetic delicacy that Kumar showed in the alap. He took a solo that was unlike the usual frantic display of chops most tabla players show. He seemed to have nothing to prove and only wished to contribute to the beauty of the raga. The range of sounds and expressive voices was astonishing. They started exploring the permeation and possibility within the tal (rhythmic pattern). They were having fun disassembling the rhythm and reassembling it in shapes and combination of their choosing. All this was executed with ease and no forethought.

When they segued into the jhalla (the fast section that concludes a raga; almost always done in teental; a 16 beat cycle), one wondered where they could go that they hadn’t been before. The two masters proved they hadn’t nearly exhausted their repository of musical virtuosity. They ran through the music with blinding speed and eventually ended on a tihai (a polyrhytmic technique that uses three equal repetitions of a rhythmic pattern interspersed with two equal rests and ends on the first beat of the cycle) with the force of a combination punch delivered by Bruce Lee or Muhammad Ali. 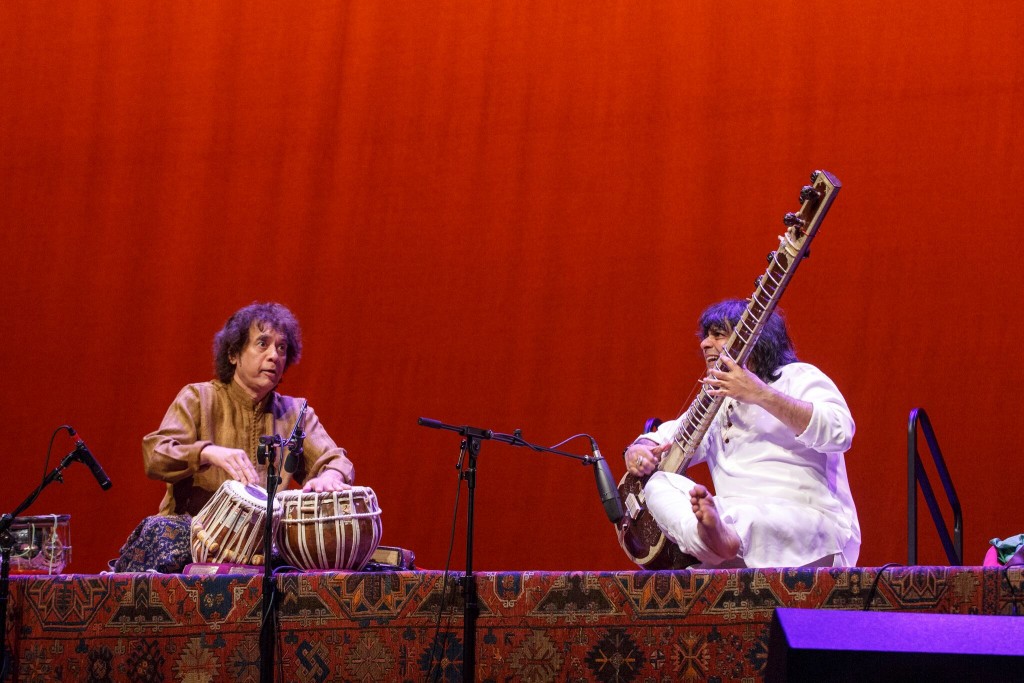 Then they began raga Bhairavi. Kumar’s approach to the alap was very different from before. This is to be expected; Bhairavi has a very different mood than Bagheshri. He also made very liberal use of the chromatic notes that Bhairavi allows the skilled player – a rarity in traditional raga. When the gat in teental was introduced, Hussain added some new and non traditional percussion instruments to the tabla. One instrument sounded reminiscent of a Japanese taiko drum. Kumar’s gat responded to this. The piece took on an almost flamenco flavor without abandoning the essence of Bhairavi.

After more effortless displays of musical pyrotechnics they began the jhalla. They went at it at breakneck speed. Kumar actually played chords at one point – a real rarity in sitar, which he did beautifully. During a call and response, they had some fun: quoting the William Tell Overture, Deep Purple‘s classic rock song “Smoke on the Water,” and Beethoven’s “Moonlight Sonata.” Never once did these humorous jokes interfere with the overall spirit of the music, or even deviate from the structure of the raga. The jhallah was driven to more daredevil heights, and with a powerful teehi, the concert ended.

There was no end to their ideas. The beauty their music immersed the listeners in was overwhelming. Hussain did things I never heard anyone else do on tabla, and Kumar’s work on sitar was always full of surprises. He knew how to expand on the tradition without losing its roots. Throughout, both musicians displayed a humility and humorous exuberance. They were having fun!

PS: here is recent video from YouTube which might give you an idea how the two gentlemen sounded in NY…