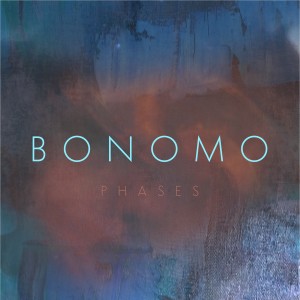 BONOMO is a New York (Brooklyn) based family of musicians on a mission to unify musical traditions. Formed in 2015 by singer-song writer, keyboardist and composer, Adam Bonomo. On the CD he’s joined by Andrew Renfroe on guitar.

Adam Bonomo’s background as a performing artist includes working extensively as a pianist, organist and vocalist. He has traveled throughout the U.S along the east coast, and in Europe. 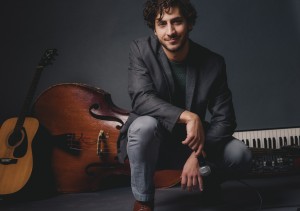 BONOMO’s music pulls inspiration from all walks of musical traditions and has been
described as “fresh and deliberate…a uniquely lyrical and engaging sound, pulling the listener towards their own inner dreams, desires, and reflections” and having “a
haunting quality that brings the listener together with their lyrics, rhythms, and
musicality.”

Since their formation in 2015, BONOMO has received much acclaim including a debut
performance at Lincoln Center, 1st place prize at the CASC songwriting competition,
and placing top 5 in the Indie International Songwriting Competition.

Recently BONOMO released their first official music video (in collaboration with Marian Sell) for the song “Water”, showcasing portraits of over 150 different people across NYC.