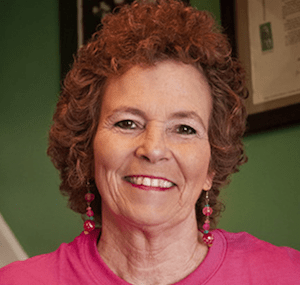 Tributes to Anne Feeney poured in from musicians who knew her and her lifelong work:

“Anne Feeney was a deeply committed songwriter/activist in the grand tradition of Pete Seeger and Woody Guthrie. She was joyous and fiery in her determination to use her music to elevate those who are most marginalized and to move towards greater justice in the land. For Annie, it was a way of life. Her song ‘Have You Been to Jail for Justice’, that our trio recorded, was an anthem for all of us who joined with Annie in “the good fight”. – Peter Yarrow, of Peter, Paul and Mary.

“The great folk musician Anne Feeney was a fearless and formidable force for justice and workers’ rights onstage, in the studio, and on the picket line. Through her art and through her example our I.W.W. comrade will continue to be a beacon of hope and solidarity for future generations.” – Tom Morello, guitarist of Rage Against the Machine

“Feeney was a hater of scabs and lover of life. Tireless fighter for the working class and all oppressed people. A true folk singer who wrote songs sung by thousands, on picket lines and in jail cells, to comfort the afflicted and afflict the comfortable … my dearest friend and mentor who taught me the true meaning of solidarity.” – Evan Gree, Punk singer/songwriter and activist

“I had seen artists include politics in their show before, but Anne Feeney was the first artist I encountered whose set was unapologetically and ferociously political. That set had a major impact on me as an artist. I remember thinking to myself, ‘This is the kind of musician I want to be. This woman is punk as hell!’” – Justin Sane, Anti-Flag

On Wednesday, February 3rd, 2021, at the age of 69, Anne Feeney died in Pittsburgh, Pa. from complications of Covid-19. She is survived by her children, Amy Sue Berlin and Daniel Berlin.

MFM salutes the memory of this inspirational and exemplary musician and activist.