An Asian-American artist of Chinese and Japanese descent, Dana studied both classical cello and jazz trombone on double scholarships at Manhattan School of Music. As an official Yamaha artist, Dana gives clinics and workshops around the globe on the use of electronics with cello and trombone, and his unique genre-bending composition techniques.
Dana Leong doesn’t care about music genres. He just fuses hip-hop, jazz and electronics to create a genre less sound. Being often called the “hi-def Yo-Yo Ma,” Dana’s radical fusion of electronic music and ethereal jazz sensualities has earned him critical acclaim and excited audiences around the world. He has worked with top artists, such as Dafnis Prieto, Ryuichi Sakamoto, Wynton Marsalis, Yoko Ono, and Kanye West, to name a few.

END_OF_DOCUMENT_TOKEN_TO_BE_REPLACED 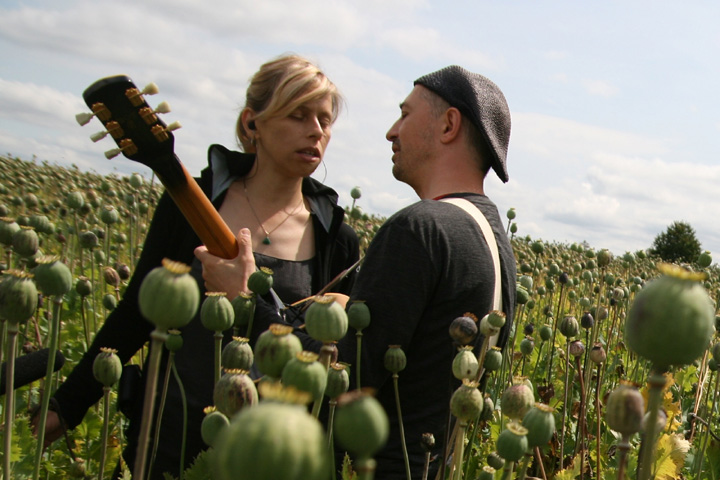 Longital, Slovakia’s fav. indie duo, don’t believe in coincidences and live life trusting that nothing happens by chance. Magical accident, one after another, have shaped their sound and led them to their musical success. These perfect mishaps in disguise are now bringing them across the ocean for their debut US tour, and you can check ’em out in New York on March 3rd and March 9th (see event details below).