END_OF_DOCUMENT_TOKEN_TO_BE_REPLACED

“Music is Defined as Anything that is Beautiful, and What Makes Something Beautiful is Music”

END_OF_DOCUMENT_TOKEN_TO_BE_REPLACED 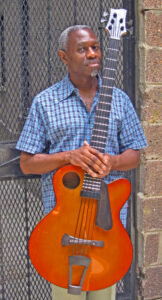 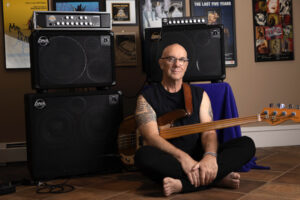 END_OF_DOCUMENT_TOKEN_TO_BE_REPLACED

The sooner musicians accept that the world is moving on with or without us, the sooner our music – and our ability to profit monetarily – will be able to move forward.

I have a social media account with https://www.imvu.com. This platform is pretty much metaverse based. Now, for my taste this particular social media thing is bullshit. Most of the friend requests I get are clearly scammers, and I’m NOT putting money into building my metaverse presence on IMVU. So I don’t really do anything with it. This may change, but for now, it’s a toy I almost never play with.