An editorial by Dawoud Kringle 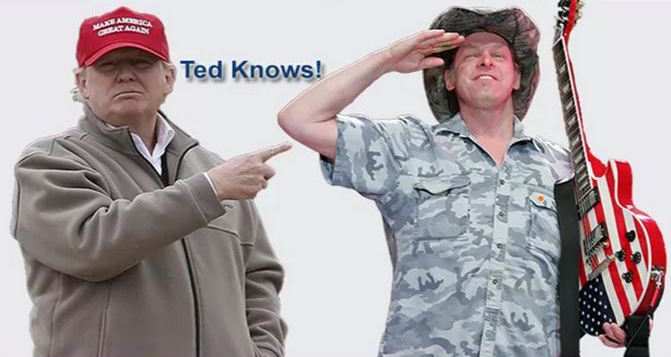 The situation is such that Trump’s people have gone so far as to offer ambassadorships to talent agents who could secure an A-List performer. The desperation in the act is appalling, indicative of the low moral character of Trump and his people, and the pitiful estimation people have of him.

However, there is also the factor of Trump’s reputation. Musicians will negotiate a contract to be hired for the inauguration. After the gig, Trump and his people might refuse to pay the musicians. This is keeping with his consistent pattern of dishonest business ethics. Trump would doubtless justify this by saying something like “I wanted this inauguration to be tremendous, and it was. It was really tremendous. It was the best inauguration ever. But the music was bad, I mean, they were really bad, these musicians. These are bad musicians. They didn’t do a good job, it’s that simple.” His people will offer the performers, maybe 30-40% of the previously agreed upon remuneration, reminding them that it will cost them more in legal fees to sue (and, to add insult to injury, expecting them to be happy with the “honor” of performing for Trump).