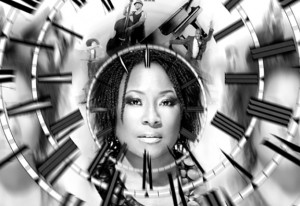 END_OF_DOCUMENT_TOKEN_TO_BE_REPLACED

Yes: equal pay for women!
Yes, protect a woman’s right to choose!
Yes, there are many women in this country suffering from injustices which still exist today!
The answer to stop discrimination: women organize!

The official title of this year’s global day of action is Be Bold For Action.

END_OF_DOCUMENT_TOKEN_TO_BE_REPLACED 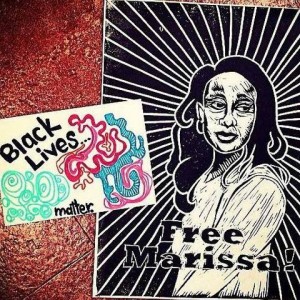 END_OF_DOCUMENT_TOKEN_TO_BE_REPLACED

On Friday, August 1st at 9 am, supporters of Marissa Alexander will meet on the Duval County Courthouse steps to mark the four year anniversary of Alexander’s action to defend her life from her estranged abusive husband. Supporters will also celebrate Alexander’s life and commit to press for her freedom in the coming months. This gathering wraps up the Standing Our Ground Week of Action, a successful convergence that drew hundreds of people from across the US from July 25 to August 1, 2014. Events included a march and rally in front of the Duval County Courthouse; community workshops on reproductive justice, domestic violence, mass incarceration, and legal rights; and a concert benefiting Alexander’s legal defense fund.

END_OF_DOCUMENT_TOKEN_TO_BE_REPLACED

Free Marissa Now and thousands of Marissa Alexander’s supporters around the world are strongly disappointed that the Florida courts on July 18 denied Marissa a fair hearing to support her right to self-defense under Florida’s Stand Your Ground laws. Yet again, Florida refuses to free this survivor of domestic violence and undermines women’s right to self defense, though it failed to convict two white men for the murder of two innocent black teen boys. It appears that Florida courts place less value on a young black mother’s fear in the midst of a life-threatening attack and more value on the anger and unsupported fear of two white men.

Nine days after a premature birth, Marissa Alexander harmed no one when she fired a warning shot to stop another life-threatening attack by her estranged husband. She faces possibly sixty years in prison as a result of prosecution by the state of Florida. Is Marissa being used as an example?

Incarceration happens more frequently when black people are convicted of crimes, but women of color who are victims of domestic violence serve more time for self-defense. Female incarceration rates show 78% of inmates are Black and Latina and most women in prison have been victims of abuse. This should not happen to anyone. Mass incarceration of women is a lucrative business at the stake of women’s lives and the well-being of families.